What is Alcohol Addiction?

Many in recovery who identify as having had an alcohol addiction have never found themselves physically addicted to alcohol.  In actuality, alcohol is less physically addictive than many other substances, including nicotine, cocaine, and opiates.  However, partially due to the fact that alcohol consumption is so socially acceptable, alcohol abuse is very common.

When a person becomes physically dependent on alcohol, an alcohol detox will be necessary to avoid potentially serious alcohol withdrawal symptoms.  Alcohol is a drug, similar to others which are commonly used for recreation.  It is possible to overdose on alcohol, which happens most often to those who are not alcohol dependent.  Due to low tolerance levels, it’s easy for an alcohol overdose to occur when a young person, like a college student, is engaged in rapid alcohol consumption.  In our experience with clients who have developed an alcohol dependency, this is something that took many years of alcohol abuse and eventually led to morning drinking, and a need to consume alcohol in order to function.  In our work, we more commonly encounter those whose lives have become unmanageable without getting to the point of physical addition to alcohol, though we have worked with both.

Do I have an alcohol problem?

Whether or not a person is physically addicted to alcohol is important from a medical treatment perspective; this will play a role in the alcohol detox stage.  But what is often more important to consider is if you or your loved one has a problem with alcohol.  You don’t have to meet a set of conditions to determine that alcohol is problematic.  If you decide that you have a desire to stop drinking, you’ve already decided that a life a sobriety is going to serve you better.  Incidentally, you’ve also already met the only requirement for AA membership- a desire to stop drinking.  Living without substances isn’t a new concept.  According to the Washington Post, 30% of Americans don’t drink at all.  Another 30% have alcohol consumption that is less than 1 drink per week.  So, if you’re a heavy drinker or alcohol dependent, you’re actually in the minority (https://www.washingtonpost.com/news/wonk/wp/2014/09/25/think-you-drink-a-lot-this-chart-will-tell-you/).  You don’t need to be in the top 10%, consuming 74 drinks per week, to identify a problem and take action!

At Tharros House, we help guide clients to and through their own path in recovery from Alcohol Addiction and Drug Addiction.  We don’t force concepts like the 12 steps, or specific CBT concepts.  Putting every person through the same process to get the same result doesn’t work.  We allow our clients to make choices within their recovery.  Doing nothing isn’t an option, but there are many paths to finding happiness in a life of recovery and sobriety.  Finding that path is our goal for each and every client. 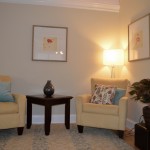 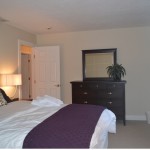 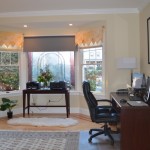 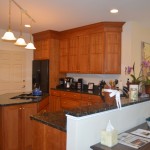 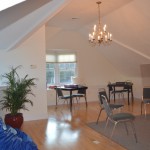 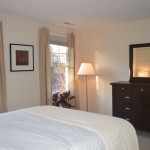 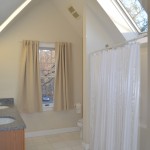 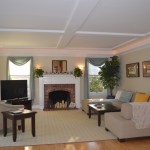 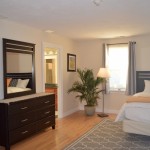 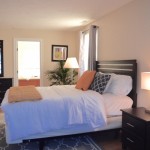 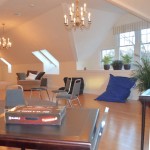 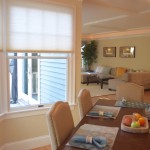 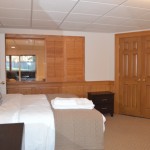 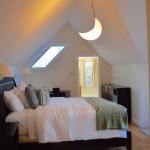 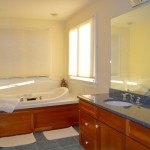 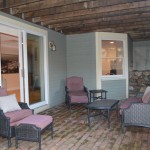 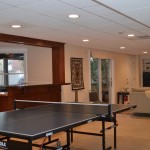 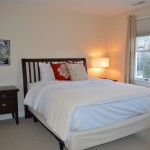 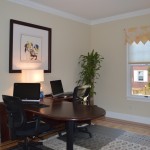 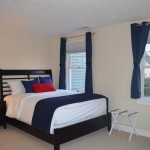 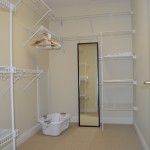 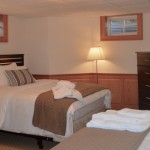 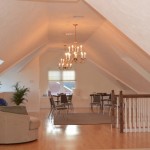 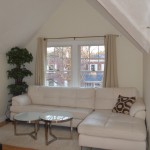 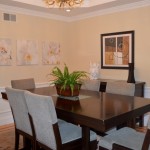 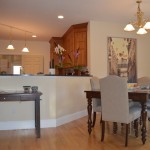 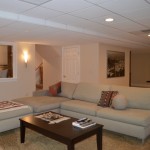 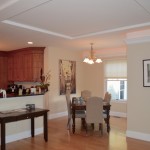 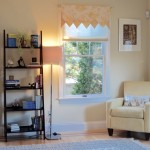 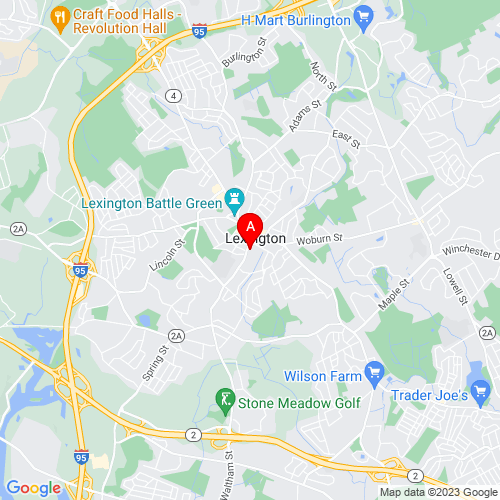